I just wanted to give you a quick impression about how to travel along Sri Lankas' south coast.

So this article is just about some informations in general.

Traveling from Negombo on the west coast to Matara on the south coast is pretty easy.

You've got several options to combine the famous coastline cities. Either:

Most famous cities on the southwest coast are:

The train is running until Matara.

From Matara to Tangalle busses are running frequently (like every 10 minutes).

From Tangalle to Arugambay there's one bus a day in the early afternoon. 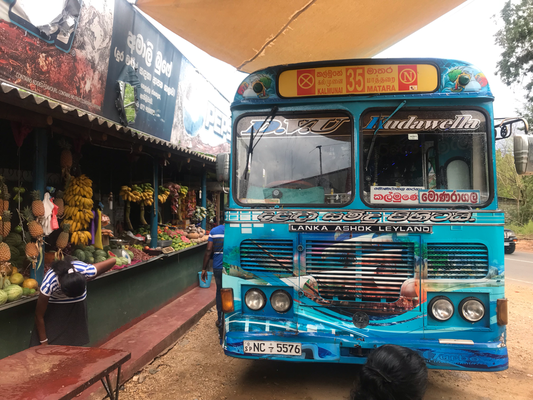 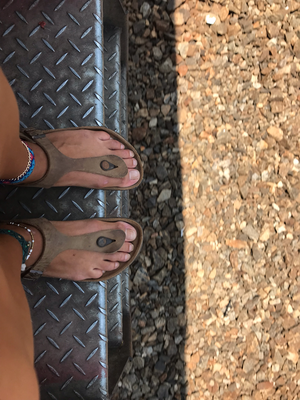 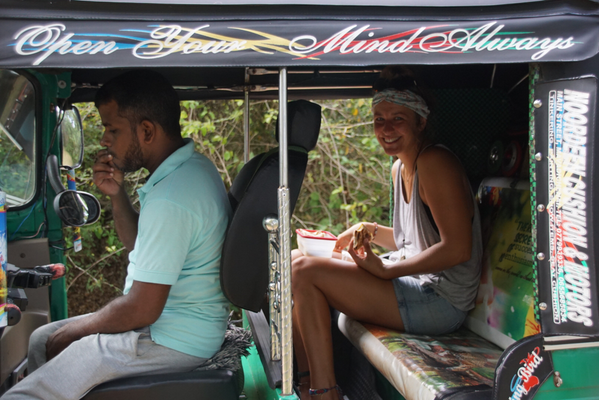 What to do in: 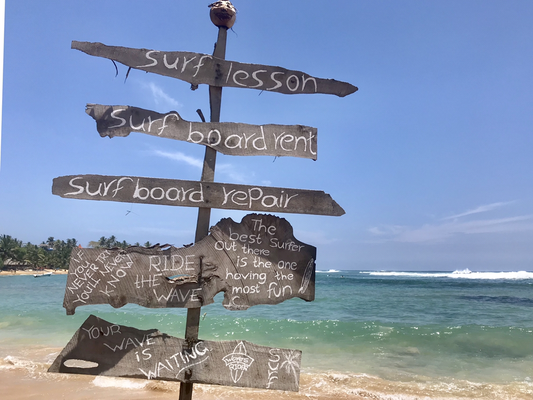 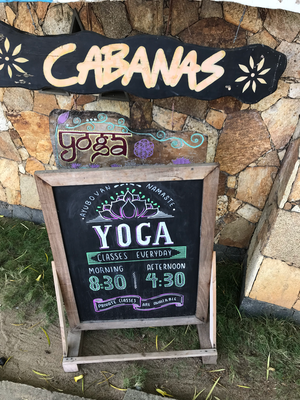 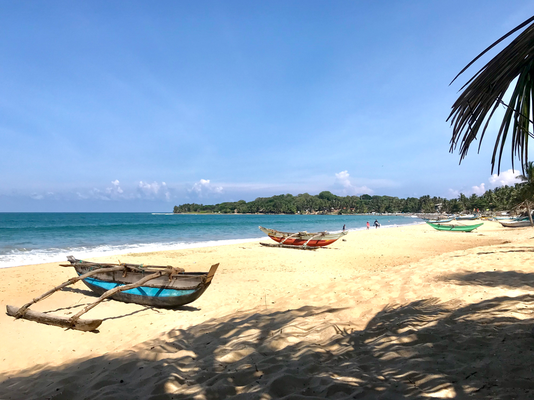 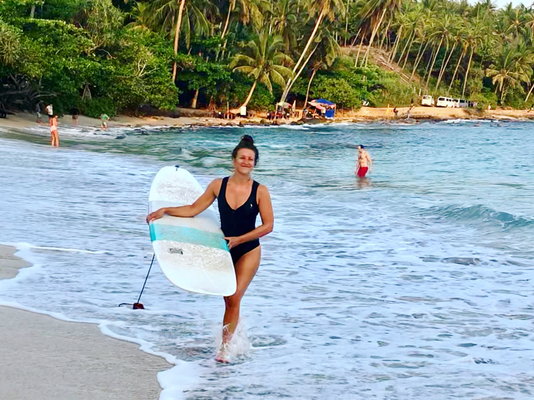 Here's an example, how much money and time you have to spend, if you want to combine the cities mentioned above:

There are several Facebook groups you can easily join in to find people, which are planning to go to the same destination.

Mention your travel plans and taxi drivers will make you an offer. Normally they go with vans, that fit up to 7 travellers.

FB groups are the following ones: 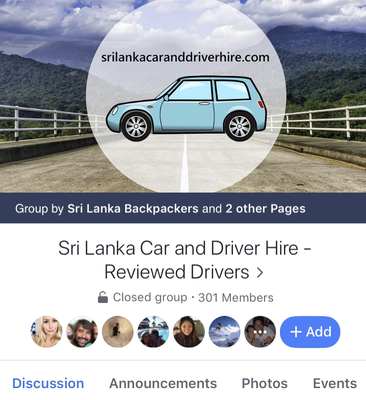 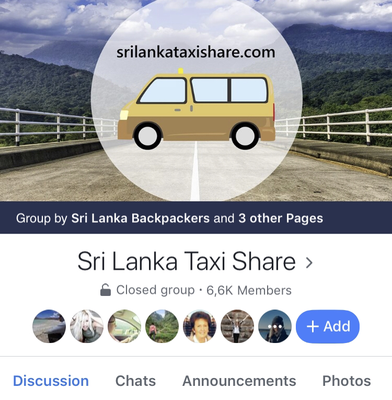 Finally I hope this short informations will support you while planning or traveling along Sri Lankas‘ beautiful south :-)

Safe travels!
Saskia
The following articles might also be interesting for you:
tagPlaceholderTags: srilanka, travelsrilanka, arugambay